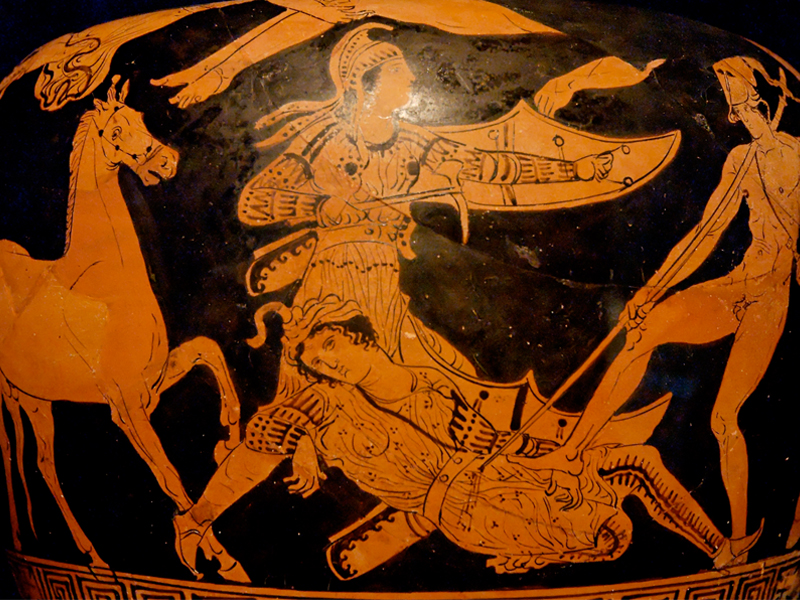 In Greek myth, Amazons were fierce women of exotic lands who gloried in hunting and war. The greatest Greek heroes, Heracles and Achilles, proved their valor by killing Amazon queens. But were Amazons mere fantasy? Thanks to archaeology, we now know they were modeled on real steppe nomads of Eurasia.

In the ancient Greek myths that made them famous, the Amazons were fierce warrior women dwelling on the fringes of the known world, around the Black Sea and beyond. The “equals of men”, Amazons were as courageous and skilled in battle as men. In Greek myths, these barbarian women gloried in outdoor life, sexual freedom, hunting, and warfare.