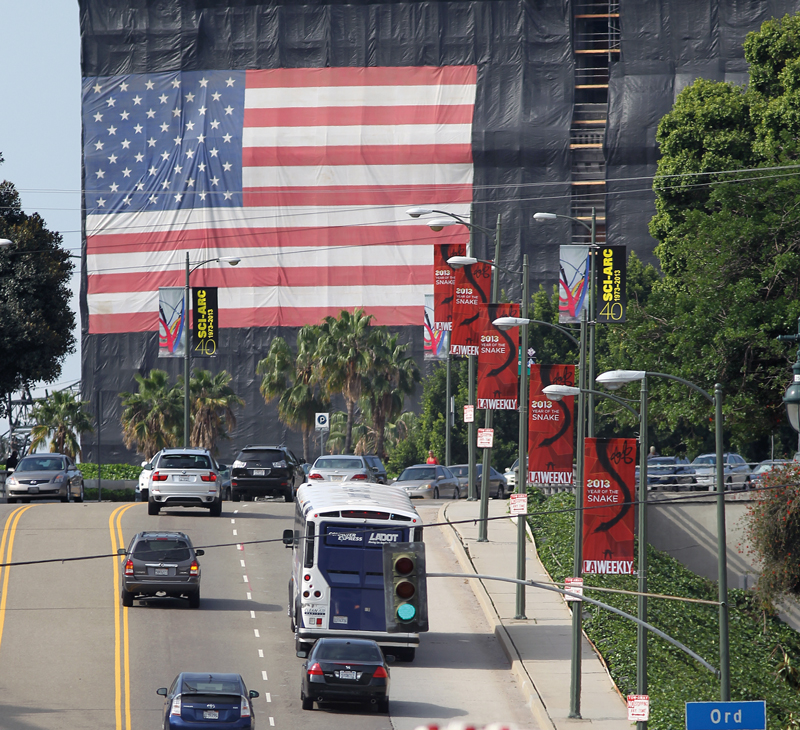 By Stephen Ansolabehere and David Konisky

In light of the recent agreement between the US and China to cut greenhouse gas emissions, US climate policy has been the focus of much scrutiny. But how do the American public think about climate change? Is it high on their agenda and what energy policies do they most value? Below Stephen Ansolabehere and David Konisky answer these questions, and others, and demonstrate America’s biggest fears about energy.

President Obama has refocused US environmental and energy policy to address climate change‭. ‬This issue has been high on the administration’s agenda since President Obama came to office in 2009‭. ‬Most recently the Environmental Protection Agency‭ (‬EPA‭) ‬has announced new‭ ‬rules concerning greenhouse gas emissions‭, ‬and‭, ‬in November President Obama announced an agreement with China’s President Xi Jinping in which he pledged that the United States would cut greenhouse gas emissions by at least 26‭ ‬percent from‭ ‬2005‭ ‬levels by 2025‭. ‬These are bold efforts to move US climate policy forward‭. ‬Will the American public get behind the President’s initiatives‭? ‬We think they will‭, ‬with appropriate leadership on the matter‭, ‬but public support is not guaranteed‭. ‬The path for‭ ‬the Administration is to understand what the public wants to change about the US energy sector‭ ‬‮—‬‭ ‬the nation’s main source of greenhouse gas emissions‭ ‬‮—‬‭ ‬and why they want change‭.‬