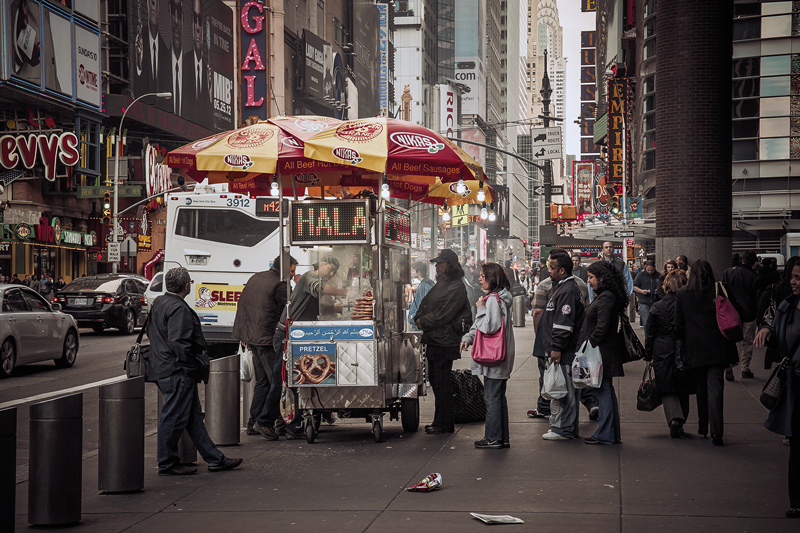 By a wide margin, the United States leads the rich countries of the OECD (Organisation for Economic Co-operation and Development) both in obesity and in per capita CO2 emissions. The reasons have been America’s distinct natural resource endowment, its singular political institutions, and also its unique political culture. Below, Robert Paarlberg demonstrates how America, unable to discipline its consumption of food and fuel through public policy, is now pivoting toward a posture of adaptation, trying to work around the health complications brought on by obesity, and to self-protect against more extreme weather events. This shift is important because it will worsen inequalities both within and beyond America’s shores.

When Europeans visit the United States‭, ‬the first thing they notice is the larger size of both the people and the automobiles‭. ‬The obesity rate in America is twice the European average and per capita CO2‭ ‬emissions are also twice Europe’s level‭. ‬Americans brag about their exceptionalism‭, ‬but this is nothing to be proud of‭.‬

Worse‭, ‬America’s dominant response to excess food and fuel consumption has become adaptation‭, ‬not mitigation‭. ‬America has so far failed to impose the strong policy measures needed to reduce fossil fuel consumption and is attempting instead to protect itself from weather‭ ‬extremes through costly infrastructure upgrades‭. ‬In response to the damaging health consequences of obesity‭, ‬America similarly fails to induce improved diet and exercise habits‭, ‬relying instead on greater medical assistance and physical accommodation to those who become obese‭. ‬