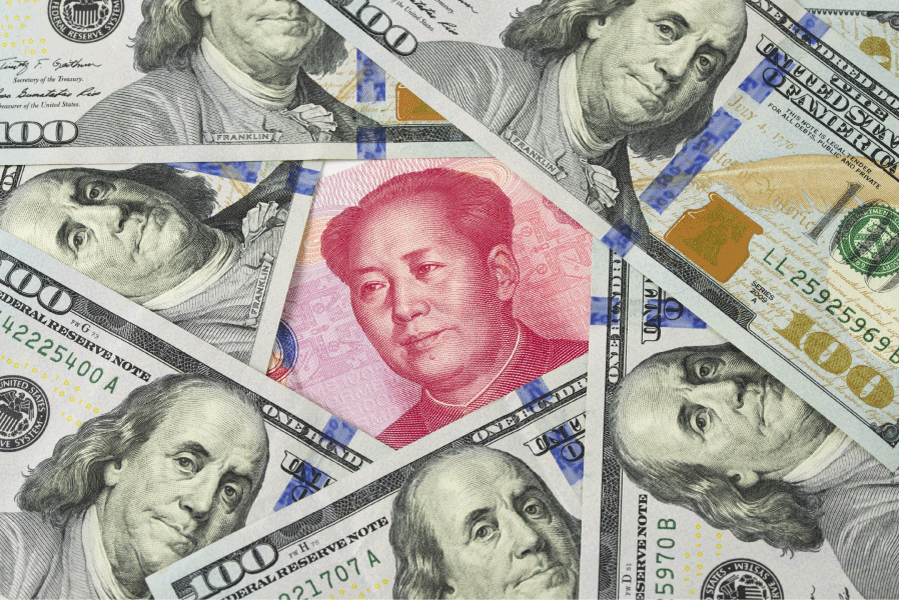 For seventy years, one of the critical foundations of American power has been the dollar’s standing as the world’s most important currency. For the last forty years, a pillar of dollar primacy has been the greenback’s dominant role in international energy markets. Today, China is leveraging its rise as an economic power, and as the most important incremental market for hydrocarbon exporters in the Persian Gulf and the former Soviet Union to circumscribe dollar dominance in global energy—with potentially profound ramifications for America’s strategic position.

Since World War II, America’s geopolitical supremacy has rested not only on military might, but also on the dollar’s standing as the world’s leading transactional and reserve currency. Economically, dollar primacy extracts “seignorage”—the difference between the cost of printing money and its value—from other countries, and minimises U.S. firms’ exchange rate risk. Its real importance, though, is strategic: dollar primacy lets America cover its chronic current account and fiscal deficits by issuing more of its own currency – precisely how Washington has funded its hard power projection for over half a century.