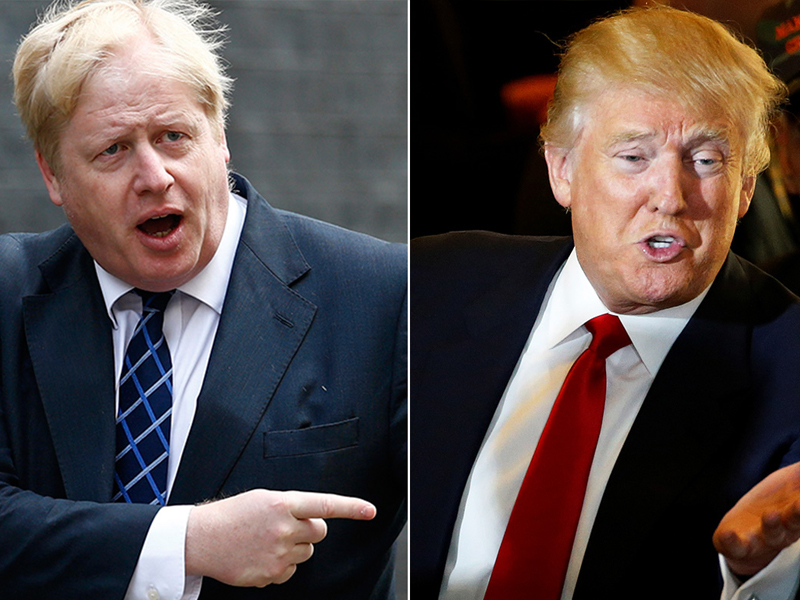 By Glyn Atwal and Douglas Bryson

In this article, the authors contend the electioneering style of what they label “Trumpism” was distinctly manifested and a vital factor for the unanticipated success of the recent Brexit campaign.

The strategies and tactics of political campaigning win or lose elections. However, it is also the style of political campaigning that is quintessential to a campaign’s execution and result. The tone and method of political campaigns convey meaning to the electorate consisting of busy people with busy lives that often are informed and satiated by sound bites and video clips. Campaign managers seek not only to capture, but also to resonate with the electorate’s collective mind-set. We contend that the success of the Leave Campaign in the recent UK referendum has compelling parallels with the method deployed by the Brand Trump campaign which has been successful in bringing Mr. Donald Trump to almost certain victory for the Republican nomination in the approaching national convention.

The electioneering style of what we label “Trumpism” was distinctly manifested and a vital factor for the unanticipated success of the recent Brexit campaign. A combination of personality, protest and patriotism seems now to be delineating the battleground of election campaigns. Political campaigning appears to be entering new terrain, challenging traditional campaigning principles and has far wider ranging implications for political campaigning, not only in the US and the UK, but also in Europe.

Glyn Atwal is Associate Professor of Marketing at Burgundy School of Business, an international Graduate School of the French network of Grandes Ecoles. His teaching, research, and consultancy expertise focuses on brand management. Prior to academia, Glyn worked for Saatchi & Saatchi, Young & Rubicam, and Publicis.

Douglas Bryson is Professor (Titulaire 1) at the ESC Rennes School Business, France. His expertise focusses on consumer behaviour, international brand management, and research methods & data analysis. Prior to switching to academia, Douglas worked for the Department of National Defence, Maritime Command, in Canada.