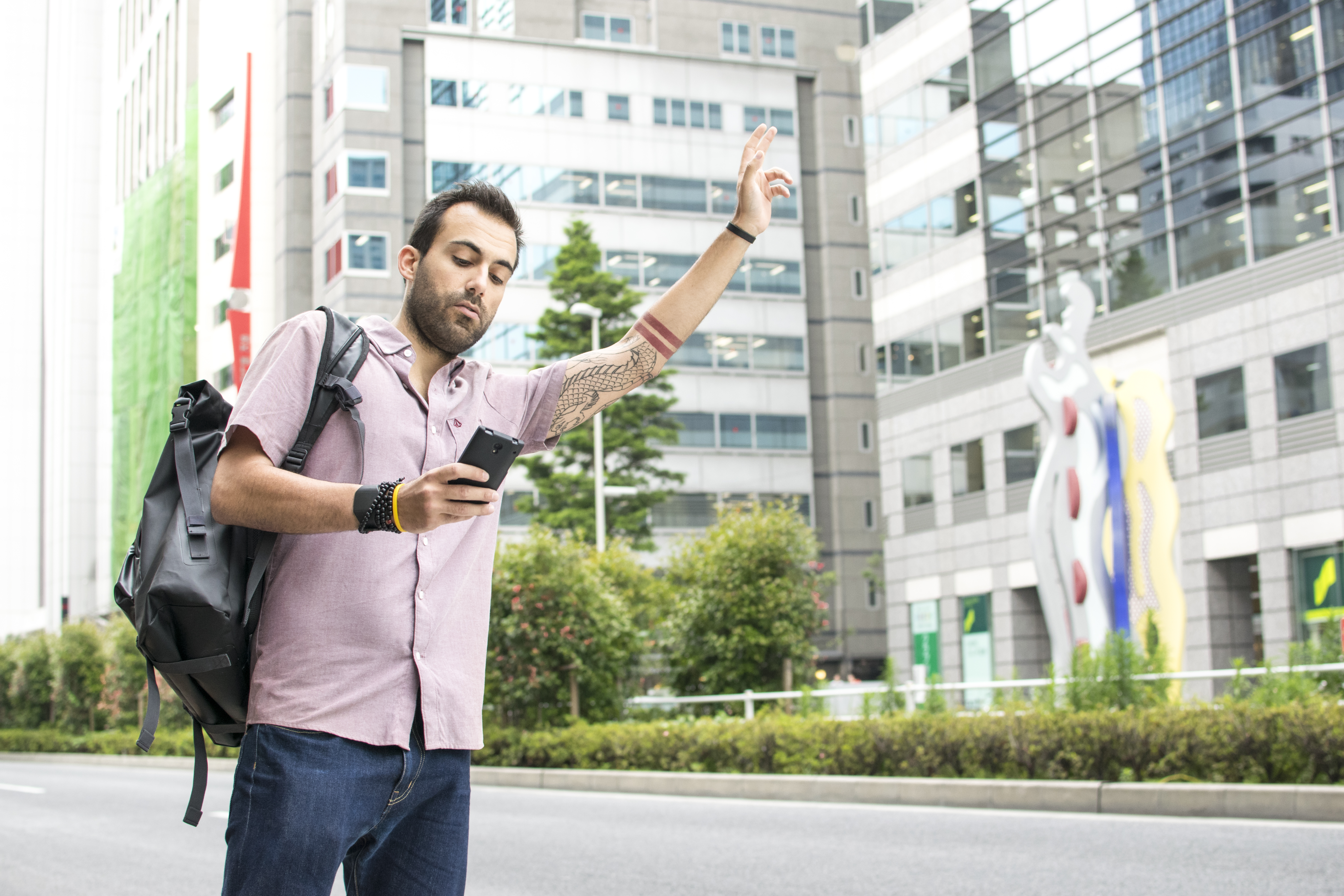 Trust is a crucial element in any relationship, not least when financial transactions are taking place. The rise of sharing economy platforms such as Airbnb and Uber – where you pay a stranger for a service – are especially dependent on trust. Are they who they say they are? Will they deliver the service that they’ve promised?

With the use of some key digital features, trust is being built between people that have never met each other. In fact, research I’ve carried out shows that, when they are designed well, sharing economy services can build greater trust between strangers than you’d expect between colleagues.

These were the findings of recent research into people that use the ride-sharing platform BlaBlaCar. The service is generally used for city-to-city travel across the world. It connects drivers and people who need a ride, bringing hitchhiking into the digital age.

We found that 88% of respondents highly trusted a member with a full digital profile.

The study is co-authored with Arun Sundarajan, a professor at New York University, Frédéric Mazzella, BlaBlaCar’s CEO, and Verena Butt D’Espous, BlaBlaCar’s head of communications. We conducted a survey of 18,289 members of BlaBlaCar across 11 countries in Europe. We found that 88% of respondents highly trusted a member with a full digital profile.

Surprisingly, this is higher than people’s trust levels in colleagues or neighbours. Indeed, using the same measures, only 58% of respondents said they would highly trust a colleague and 42% would highly trust a neighbour. In fact, when it came to trusting fully-profiled strangers on this ride-sharing site, levels were nearly as high as trust in family members (94% indicate high trust) or friends (92% indicate high trust).

This trust in strangers hinges on how they present themselves online. BlaBlaCar’s recipe to create trust is a combination of features. Among others, these include short bios of who you are, as well as the possibility to declare personal information like your phone number and e-mail address on your online profile. And profiles are also often connected to members’ other online profiles such as Facebook or LinkedIn.

Another way that trust is built in the sharing economy is by strengthening users’ trust in the platform in general. If they trust the company behind it, or the “brand”, this will spill over onto other users being active on the platform.

Another way that trust is built in the sharing economy is by strengthening users’ trust in the platform in general. If they trust the company behind it, or the “brand”, this will spill over onto other users being active on the platform.

This is something I’ve found when researching Airbnb in a project I’m currently working on. In a recent survey of 232 users of the accommodation sharing platform, I tested several of their trust-building features and how they affect trust in these two entities: the platform as well as those using the platform.

Another important feature is the review process – where both hosts and guests rate each other. This is similar to many other website marketplaces we know, such as eBay. The difference with Airbnb, however, is that the platform makes sure that reviews are only publicly revealed after both parties have submitted them. This stops users from reviewing each other positively only because they fear being penalised for a negative review (by receiving a negative review themselves). Reviews become more honest and reliable.

The platform also lists many rooms from all around the world. This has a network effect – because so many other people are using the service and from all over the world, it must be safe to use. You are aware of this when you’re on the platform – and it helps build trust.

With ever-increasing numbers of people using the internet, sharing economy platforms such as Airbnb and BlaBlaCar are becoming the norm. The ability of these newcomers to survive hinges on their ability to ensure trust between their service providers and users. Digitally designing their sites to build this trust between strangers is therefore incredibly important.

Copyright Statement: This article was first published in The Conversation on December 20 2016.