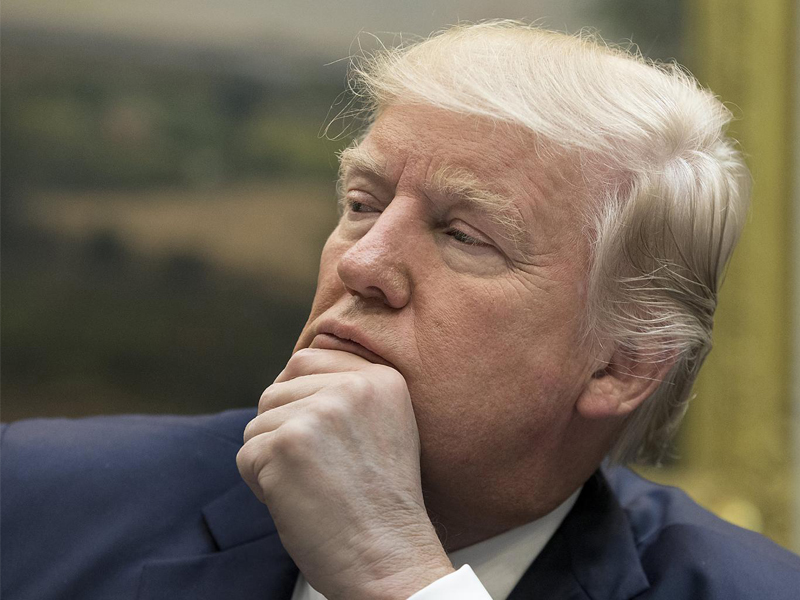 By Henry A. Giroux

Trump’s election has unleashed a brand of savage capitalism that not only has and will continue to have horrible consequences, but is deeply rooted in a mode of historical and social amnesia that eliminates its relationship to an authoritarian past. The body of democracy is on life support and the wounds now being inflicted upon it are too alarming to either ignore or normalise.

“The ideal subject of totalitarian rule is not the convinced Nazi or the dedicated communist, but people for whom the distinction between fact and fiction, true and false, no longer exists.” ― Hannah Arendt 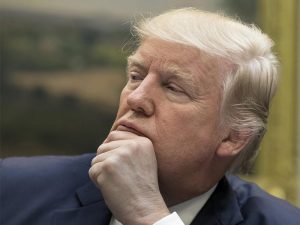 People living in the United States have entered into one of the most dangerous periods of the 21st century. President Donald Trump is not only a twisted caricature of every variation of economic, political, educational, and social fundamentalism, he is the apogee of an increasingly intolerant and authoritarian culture committed to destroying free speech, civil rights, women’s reproductive freedoms, and all vestiges of economic justice and democracy.

Trump is the fascist shadow that has been lurking in the dark since Nixon’s Southern Strategy. Authoritarianism has now become viral in America, pursuing new avenues to spread its toxic ideology of bigotry, cruelty, and greed into every facet of society.  Its legions of “alt-right” racists, misogynists, and xenophobic hate-mongers now expose themselves publicly, without apology, knowing full well that they no longer have to use code for their hatred of all those who do not fit into their white-supremacist and ultra-nationalist script.1

Trump’s victory makes clear that the economic crisis and the misery it has spurred has not been matched by an ideological crisis ― a crisis of ideas, education, and values. Critical analysis and historical memory have given way to a culture of spectacles, sensationalism, and immediacy.2 Dangerous memories are now buried in a mass bombardment of advertisements, state sanctioned lies, and a political theatre of endless spectacles. The mainstream media is now largely an adjunct of the entertainment industries and big corporations. Within the last 40 years training has taken the place of critical education, and the call for job skills has largely replaced critical thinking. Without an informed public, there is no resistance in the name of democracy and justice; nor is there a model of individual and collective agency rising to such an occasion. Of course, power is never entirely on the side of domination, and in this coming era of acute repression, we will have to redefine politics, reclaim the struggle to produce meaningful educational visions and practices, find new ways to change individual and collective consciousness, take seriously the need to engage in meaningful dialogue with people left out of the political landscape, and overcome the factionalism of single-issue movements in order to build broad based social movements.

Henry A. Giroux currently holds the McMaster University Chair for Scholarship in the Public Interest in the English and Cultural Studies Department. His most recent books include Dangerous Thinking in the Age of the New Authoritarianism  (Routledge 2015);  coauthored with Brad Evans, Disposable Futures: The Seduction of Violence in the Age of Spectacle; (City Lights, 2015), America’s Addiction to Terrorism (Monthly Review Press, 2016) and America at War with Itself (City Lights 2017). Giroux is also a member of Truthout’s Board of Directors and a contributing editor at Tikkun magazine. His website is www.henryagiroux.com.